Once a part of Port Charlotte, Fla., North Port became its own city in 1974. Now its 58,378 residents enjoy a cost of living that’s 10 points below the national average, although the median household income there is actually 10 percent below average at $47,655.

Finding a home in North Port is actually easier than anywhere else on our top 10; there is one available home for every 40 residents. The median price of its homes is $139,900, which is 30 percent below the national average. Its crime rate is 16 percent below average.

Build your new home now as this REALLY IS the time to buy! 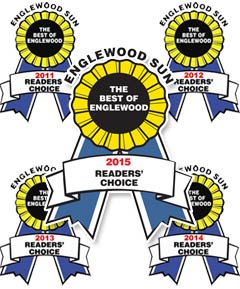